According to a recent report, linebacker of Denver Broncos, Von Miller, tests positive for the pandemic coronavirus. This report comes after confirmation from the former Super Bowl MVP’s agent Joby Branion.

Initially, Jaby Branion states that Von is ‘in good spirits’ now and is resting at home. Further, he says that it’s a very personal matter for Von. And, Von doesn’t have to speak about this, as it’s not his obligation. Further, he also mentions about the massive outbreak of the pandemic coronavirus in the entire United States. Subsequently, Jaby expresses that Von feels that his experience should be conveyed to the citizens. It’s because Von wants every person to know how grave is this situation, and it shouldn’t be taken lightly.

Furthermore, the Broncos releases a statement that Von Miller is willing to reveal his experience publicly. And his only intention is to make everyone around the world cautious of this uncertain situation. Further, Von also advices people to stay indoors and avoid social gatherings. Because only maintaining social distance can ensure than you don’t get infected with the virus.

Currently, Von Miller is in quarantine and receives regular check-ups. And, he is recovering well. 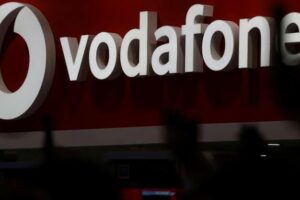 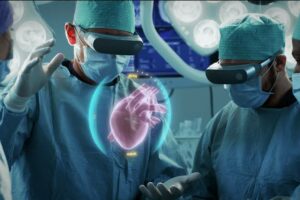 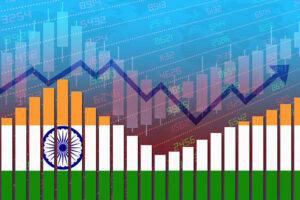 Various banks like JPMorgan and Wells are sued over PPP loans
Citing coronavirus outbreak, Trump says US has ‘passed the peak’
Comment 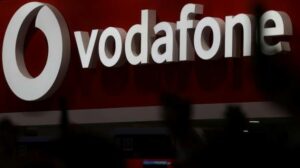 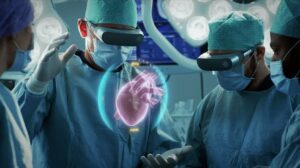 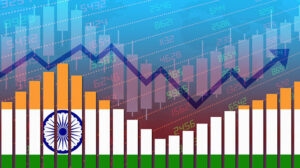 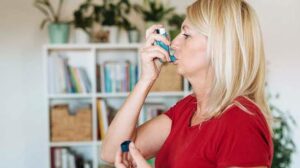 Asthma: Is it a genetic disease and the risk factors 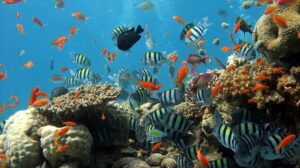 Which is the most genetic diverse species in the World?