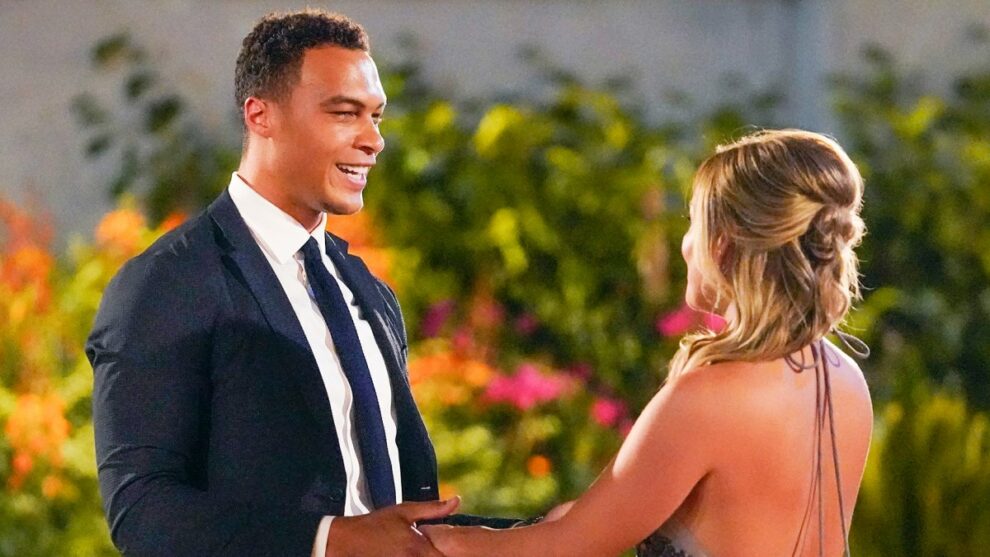 With the never-ending surprises this year, the Bachelorette seems to continue it. The swirling rumors of Tayshia Adams replacing Clare Crawley are still not confirmed. But, according to sources, she has only filmed a few episodes and has quit the show!

You might wonder about the reason. What else could it be other than love? Yes, you heard it right! Seems like the Bachelorette herself found true love with Dale Moss, one of the contestants.

However, the network and the new replacement, Tayshia remains tight-lipped. But, she did reveal her thoughts on this season. She could only describe it to be bizarre amidst the raging covid-19.

In the Click Bait podcast, the 30-year reality star Adams shared her thoughts. She felt it was freedom for the contestants. Freedom to hold hands, go on a date, or even get a kiss. With the global pandemic crisis, such simple desires have turn out to be out of reach.

And as for Clare, she felt that Dale was the one from the first sight. She also revealed that she googled the male contestants before the filming of the show. And, when it came to Moss, she thought that they had many things in common and could form a true connection! 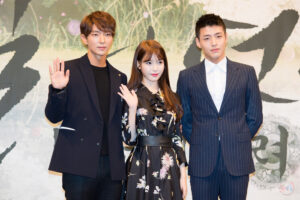 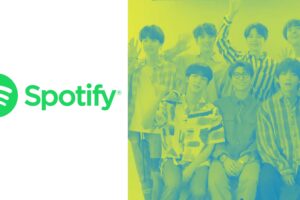 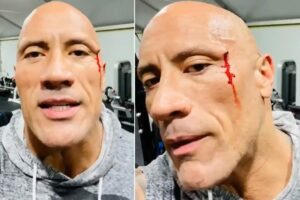 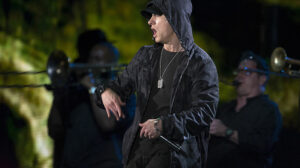 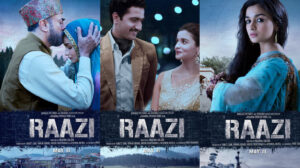 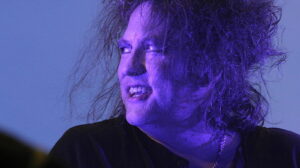 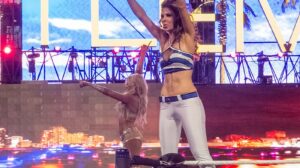 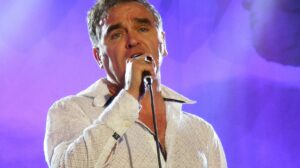