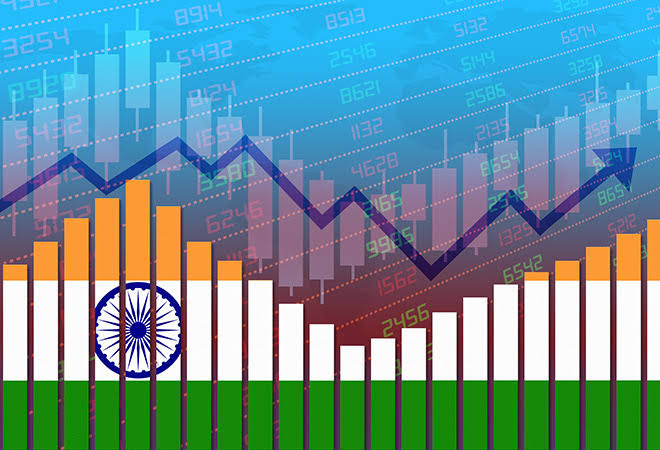 The unprecedented surge in Covid-19 cases may slow India’s economic recovery, but the overall impact will be smaller compared to last year’s turmoil. Although the regulations that include Covid-19 are less stringent than the countries that closed last year, economic activity is slowly slowing down as more states adopt stricter regulations to curb the rapidly growing infections every day.

India reported nearly 3.8 million cases and more than 3,000 deaths on Thursday. Several retailers and wholesalers have been hit by local closures, but the fact that the flow of goods has not stopped and the industry can continue to operate may greatly limit economic losses. The rating agency CRISIL recently reported in a report that the second wave of transactions had less impact on industrial activities. Japanese brokerage firm Nomura also hinted that trade activity has slowed down, but the impact on the economy is limited.

He added that the continued second wave will only cause shock. “The medium-term growth prospects remain stable. Another positive indicator of the economy is that the second wave of Covid-19 may reach its peak in the next 20 days. The forecast was made by an economist at the National Bank of India, India’s largest national creditor.

The SBI report said: “Based on the experience of other countries, we believe that when India’s recovery rate reaches 77.8%, it may reach the second peak.” The report indicated that India may reach its peak in mid-May. After that, the number of active cases may be reduced if all preventive measures are strictly followed.

In the second wave, the hotel industry, tourism and entertainment industries were hit hard, and pressure on other sectors such as durable goods, aviation and real estate was also increasing.