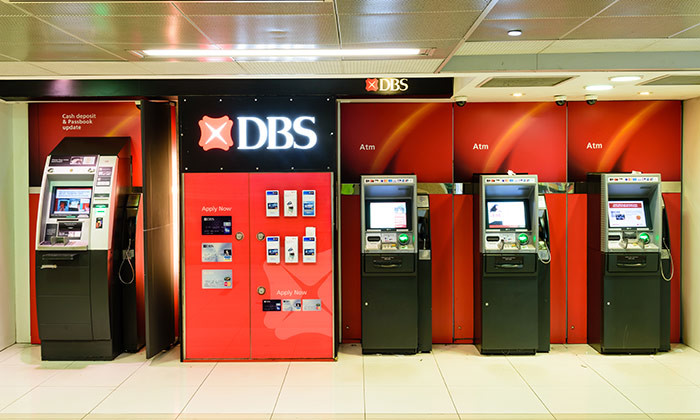 Forbes recently released the third edition of the list of the world’s best banks. DBS Bank ranked first in the list of the best banks in India. This is the second consecutive win for DBS among the 30 domestic and international banks operated in India. The list was compiled by Forbes in cooperation with market research company Statista.

The country’s leading bank, the State Bank of India (SBI), ranked 7th, while private banks ICICI Bank and HDFC Bank ranked 3rd and 4th, respectively, and Kotak Mahindra Bank. Ranked fifth, Axis Bank is ranked 6th, a notch higher than SBI. For the ranking of banks, more than 43,000 bank customers around the world were asked about their current and past banking relationships. Forbes said that key attributes such as trust, fees, digital services and financial advice.

Being included in the list of the best banks in the world is our great honor and pride for the second consecutive year. Over the years, we have established a solid customer-centric franchise, and this recognition reveals resilience and determined goals, and shows that our employees are helping our customers through the global crisis.​​​​We will continue to deepen customer relationships and organize trips that proactively meet their needs. DBS India was recently named “Best International Bank in India in 2021” by Asiamoney.

For the 12th consecutive year in 2020, DBS has been named the “Asia’s Safest Bank” by the York-based trade journal “New Global Finance Magazine”. DBS Bank has a history of 26 years in India. With the expansion of small and medium-sized enterprises and becoming a fully functional bank, DBS Bank has grown steadily through the expansion of consumer credit.