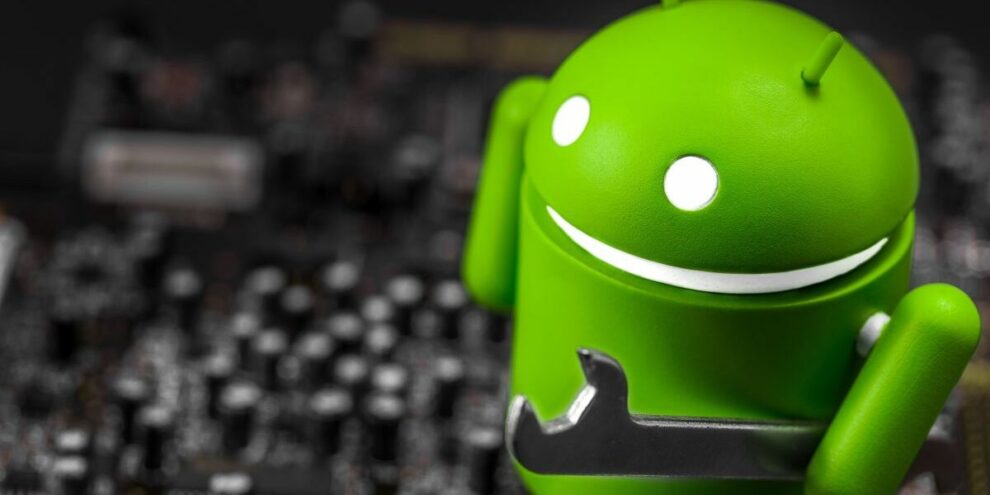 Google has started to send email warnings to Android 2.3.7 users. Starting from the end of September, devices equipped with Android 2.3.7 (Gingerbread) and earlier will no longer be able to log in to Google accounts. This prevents the use of these services and proprietary applications. The company’s apps are becoming difficult to use on older devices and other disadvantages are also there.

“As part of our continuing efforts to protect users, starting September 27, 2021, Google will no longer allow logins on Android devices which are currently using Android 2.3.7 or earlier”, said Zak Pollack, Android Help Community Manager. “If you log in with your device using Gingerbread after September 27; your username or password might be shown as wrong when you try to use Google products and services. For example, on apps such as Gmail, YouTube, and Maps.”

If you don’t log in to your Google account, the interaction with the device will be very uncomfortable. In addition to applications and services, if the following situations occur, users may not be able to create a new Google account, restore factory settings, modify software such as account passwords, or upgrade to a newer device model. The new version of Android 12 will be officially released in the fall.

Google is preparing to release a stable version of Android 12. Beta 3 for Android 12 continues to provide us with new features like scrolling screenshots, faster universal search applications on the device, improved auto-rotation, and more. Google stated that this version of Android 12 includes the “Android 12″ API and official SDK”, this means that there are no major functional changes.

The most interesting feature of the new Android 12 Beta 3 is “improved and faster auto-rotation.” Google will now use the front camera and facial recognition to determine the direction of the phone without relying on the accelerometer. This is very useful for normal use when the user is lying on the sofa or bed with the device. It also allows you to get rid of unwanted auto-rotation triggers and reduce latency by 25%.

The magic of auto-rotation is great, but one of the features that may resonate most with Android users is the system’s consistent way of scrolling screenshots. In other words, screenshots allow you to capture multiple screens, just like on a web page.