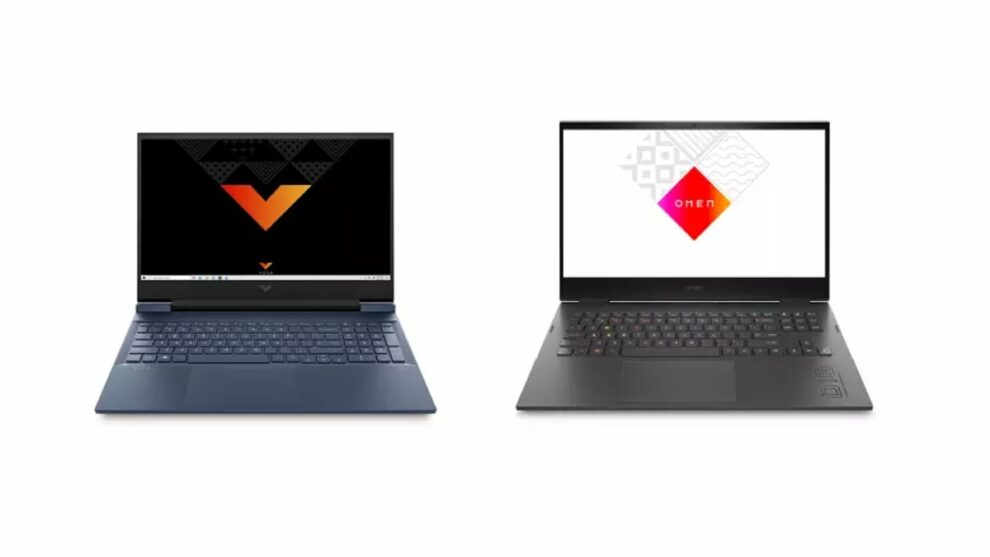 HP has well spotted the increasing gaming popularity that has been growing in India. Look at how the downloads of Battlefield Mobile India (BGMI) have soared since its launch. There are also popular PC games like Pokémon, Minecraft, Fortnite, GTA, Cyberpunk 2077, the trend is likely to continue to be popular, many PC manufacturers have released their products for gamers. The most recent is HP, which launched the Victus 16 gaming laptop in India on Monday, bringing the next generation of AMD and Intel processors to gamers.

Like other performance gaming laptops, the HP Victus 16 D and HP Victus 16 E series provide a 144 Hz refresh rate for 16-inch displays. HP Victus 16 series laptops are equipped with 16 GB RAM and up to 512 GB of SSD memory (via PCIe 4).