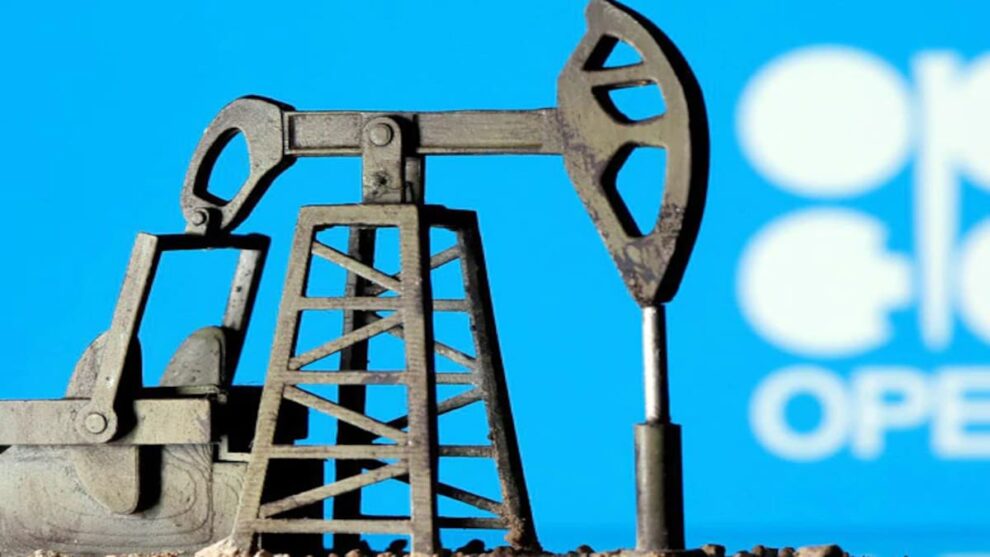 OPEC (Organization of the Petroleum Exporting Countries) and its allies headed by Russia agreed to phase out the coronavirus-related production cuts by September 2022, bringing crude oil prices to around US$72 per barrel on Monday. They have decided to increase the output by 400,000 barrels per month until the remaining part of the 10 million barrels/day production cut announced by the group in April 2020 is completely reversed. The decision also ended the deadlock between the United Arab Emirates and other OPEC+ countries in extending supply contracts to increase production.

The OPEC+ country group reached an agreement in April 2020, calling for a substantial reduction in crude oil production in response to the sharp drop in crude oil prices caused by the Covid19 pandemic. As countries struggle to cope with the Covid19 pandemic and global economic activity has plummeted, oil prices hit an 18-year low of less than US$20 per barrel in April 2020.

The original OPEC+ proposal will gradually increase production combined with the six-month extension of the production agreement that expires in April 2022. The OPEC+ country’s quota does not reflect the UAE’s available capacity. And without modifying the initial production level, the increase in supply should not be linked to the proposed expansion.

The announcement of an increase in production, coupled with concerns about increased travel restrictions following the surge in Covid19 cases, prevented a steady increase in crude oil prices. Prior to this, the price of Brent crude oil rose to more than US$77 per barrel in July, after the news came about OPEC + production level negotiations may be stalled.

In India, gasoline and diesel prices have risen 21.7% since the beginning of the year. The current price of gasoline in the capital is 101.8 rupees per liter, and the price of diesel is 89.87 rupees per liter.