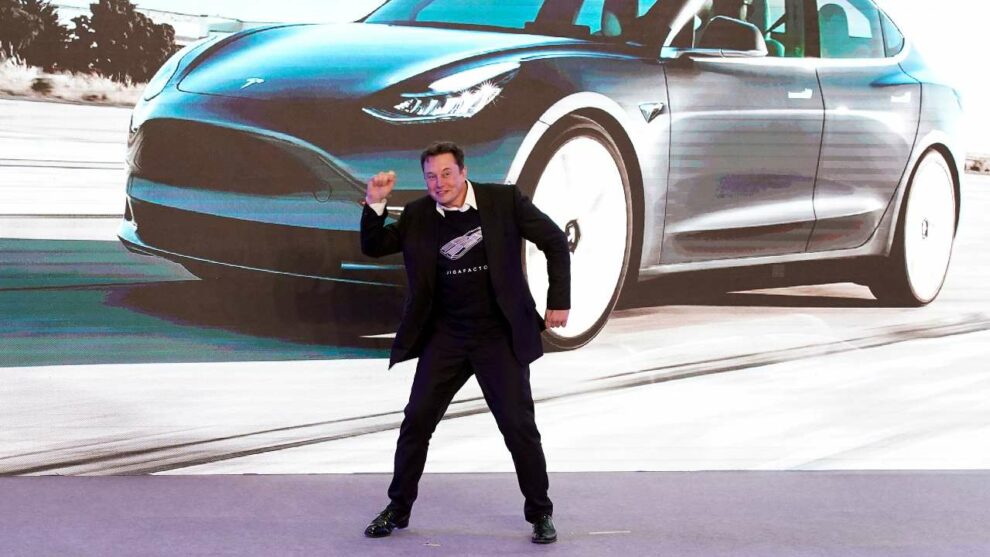 Electric car giant Tesla is preparing to officially launch its first car in the Indian market. According to reports, Tesla CEO Elon Musk is working to reduce import tariffs on electric cars. The import tariffs on cars in India are extremely high. Tariffs are designed to encourage the development of local production.

Tesla sent a letter to the Minister of the Government of India, calling for a significant reduction in import tariffs on electric vehicles. However, the current government is promoting manufacturing in India to promote local production; import tariffs are unlikely to be lifted.
The American car giant is expected to start sales activities in India this year. Tesla has written to the government requesting that the federal tax on imports of fully assembled electric vehicles be reduced to 40%, which will be more suitable for enterprises to import.

The company has written to representatives of the heavy industry and transportation industries, but has not yet responded. Elon Musk also pointed out that if the electric car manufacturer is the first to start selling import cars, then a car factory in India is “very likely.”

MD SS Kim of Hyundai India agrees with Tesla’s proposal to reduce tariffs in India. Bhavish Agarwal, CEO of Ola, expressed opposition on Twitter, saying that he is confident that “we can build our own foundation and let global OEMs produce in India instead of just importing. We will not be the first country to do so.”

Tata Motors, India’s leading electric vehicle manufacturer, said on Monday that it expects the government to consistently abide by its policies. After Tesla sent a letter to various ministries and commissions asking them to reduce automobile import tariffs, Tata turned to the central government. The Indian government launched the FAME-II program to accelerate the adoption of electric vehicles in India.