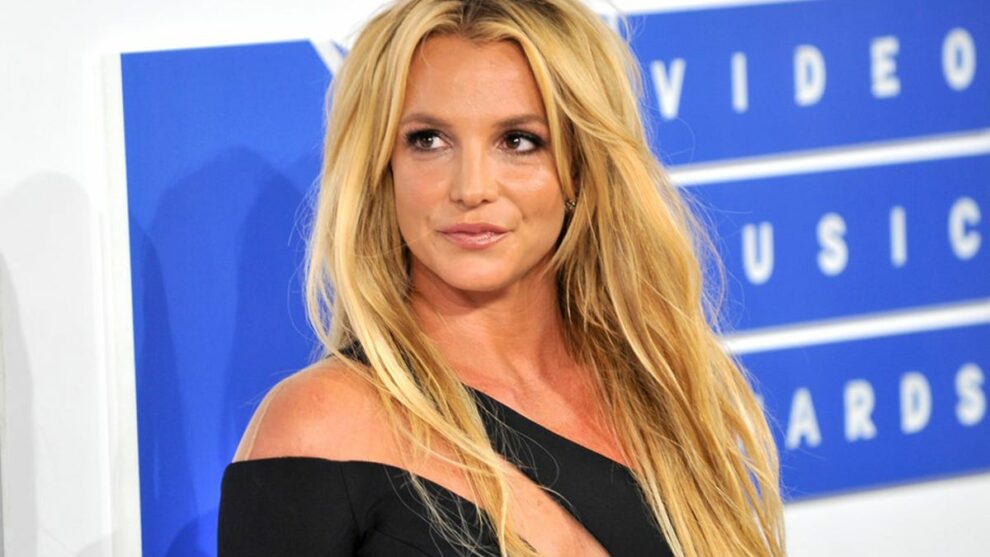 Once again, Britney Spears, the popular American pop singer is under the observation of the Police. Notably, the singer is being investigated for the misdemeanor battery incident, by the Ventura County Sheriff’s Department.

Captain Eric Buschow has confirmed to the media that Spears is the main suspect of the Battery investigation after an employee accused her of striking inside her own home. However, the closed ones Britney have clarified that report is based on falsification.

Meanwhile, the Captain said, “Ultimately that investigation will be forwarded to the attorney’s office for review. It’s a minor misdemeanor battery [investigation].” However, Eric has confirmed that none of the injuries were recorded.

Yet, an Insider claims, “Britney didn’t hit anyone. The housekeeper was holding her phone and Britney tried to knock it out of her hands.” Although, Mathew Rosengart, the lawyer of the singer has yet made no clarifications and comments on this entire scene.

The investigator, Eric has denied to share or detail the particulars of this incident but yes made it clear that misdemeanor battery, happens only when both, the victim and culprit are in physical contact with each other.

However, the media reports of TMZ, the incident of the striking occurred later the employee of Britney took her dog to a Verteeian doctor and both of them had an argument related to the health of her pet. But, Eric has no such clarification on this how this all happen, and neither her lawyer has made any such clarifications related to this report or incident.
A few days back, her father, Jamie Spears filed a new Document drafted in the court, related to her Conservatorship. Notably, Jamie Spears claims that there are ‘no grounds whatsoever to get him out of the Conservatorship in the document. He also alleged that he has ‘dutifully and faithfully served’ being the conservator to her daughter, though Britney professes that he misused his powers.

Britney is trapped in the web of this deadly Conservatorship and is battling to her best to remove her father, Mr. Spears from it. In 2008, the singer suffered badly from her mental health issues which occurred due to this Conservatorship trauma.

In June, Spears bravely stood up and spoke about the uneasiness and unhappiness she is going through. She alleged that she cannot drive a car on her own, can’t get married, and also can’t remove her IUD, despite she’s been working constantly.

However, her father has claimed that he will step down, as a Conservator when the time would be right.
Jamie’s attorney, in the filling, wrote, “Mr. Spears is willing to step down when the time is right, but the transition needs to be orderly and includes a resolution of matters pending before the Court. To reach that result, the Court should encourage all interested parties to meet and confer to resolve those pending matters in the best interests of Ms. Spears.”

Amidst the reports, Jamie is denying and refusing to get out of the Conservatorship and still wants to hold control of his daughter’s estates. A few days back, his attorney, Vivian Lee Thoreen too filed the new document in the court and claimed all such allegations ‘unjustified attacks.’

Significantly, Spears’ father and his attorney also mentioned the mental illness of his daughter in the court document. They have claimed Jamie has helped his daughter at a time when she was “in crisis, desperately in need of help” after Britney was ‘suffering mentally and emotionally’ and “being manipulated by predators and in financial distress.”

Also, Mr. Jamie has mentioned that he was there at Britney’s rescue to protect her.

However, this wasn’t the end, Jamie’s lawyer also slammed his ex-wife, Lynn as she recently filed a petition in the court. In that petition, Spears’ mother mentioned that her daughter, Britney must be provided the freedom to appoint and opt for the attorney of her own choice. Further, she also stated that the pop lady is suffering badly from the ‘fear and issues’ within her.

Also, Jamie has mentioned that there set no reason for him to be thrown out of the Conservatorship’ He has accused Jodi Montgomery, the current personal Conservator of the singer, to be concerned about Britney’s mental health and came to him for aid.

In August, the Court Documents of Jamie alleged, “Jodi Montgomery, the current personal Conservator, and custodian of the singer’s personal and medical life, called Jamie on July 9 and detailed about his daughter’s distraught over her recent behavior and overall mental health.”

Further, he also added and stated, “After Ms. Jodi Montgomery shared her detailed concerns about my daughter’s recent behavior, safety, and overall health, she raised potential options including a 5150 psychiatric hold, which raised my concerns.”

However, later the Personal Conservatorship denied such allegation and details of the call.

While talking to Variety, Laurieann Wright, the attorney to Jodi stated, “Ms. Montgomery does have concerns about Ms. Spears’ ‘recent behavior and overall mental health,’ as outlined in Jamie Spears’ Declaration dated August 6, 2021.”

On the other hand, Britney’s mother also reacted via her attorney and replied, “Lynne Spears is pleased Jamie has agreed to step down. Lynne entered into this conservatorship to protect her daughter almost three years ago.”
Thus, Gladstone N. Jones, II, in a statement clarified, “She has accomplished what she set out to do. She will have no further comment.”

Also, Britney’s lawyer, Mathew Rosengart came forward and said, that this is the first step for the singer towards her victory and yet another move for her towards the awaited justice. He stated, “I announced in Court on July 14 that, after 13 years of the status quo, it was time for Mr. Spears to be suspended or removed as conservator and that my firm and I would move aggressively and expeditiously for that outcome.”

Significantly, the conservator of Britney Spears, alleged that the estate of the singer to pay for the security following the death threats Britney received amid the media-grown coverage and also demanded security services for 24 hours.
However, Jamie Spears, Britney Spears’ father disagreed and objected to the request of Montgomery for 24/7 live security services, estimated at over $50,000 per month. The Attorneys of the singers also claimed that Jamie must leave and be out of the Conservatorship, instead of making such cheap and odd slots for his daughter, by calling her mentally sick.