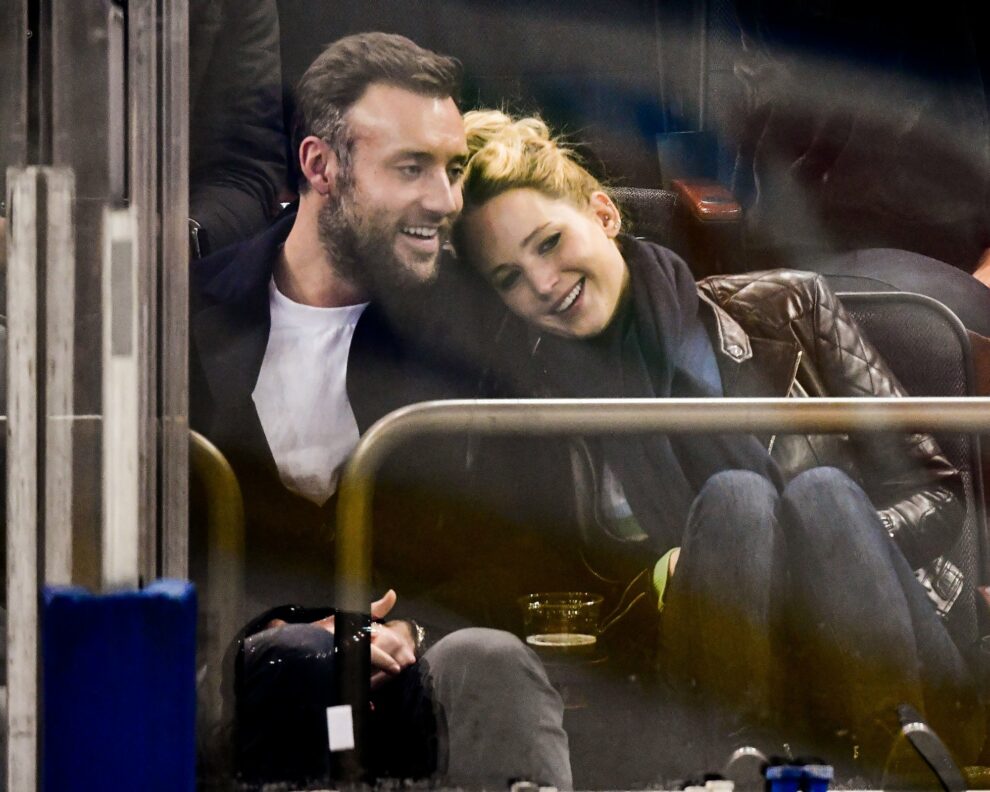 Jennifer Shrader Lawrence, the American actress, and her husband Cooke Maroney, the art gallerist are finally expecting their first kid. In 2018, the actress and Cooke met for the first time via their mutual friend in the spring. Soon, the pair began to date one another and they always preferred to keep their love life private and away from social platforms too.

Earlier, the sources of media had mentioned that the pair has fabulous chemistry and is in deep love with each other. An insider had claimed, “Jennifer is smiling as I have never seen her do with any of her previous boyfriends.”

In 2018, by the month of August, the couple was seen enjoying a getaway between Rome and Paris.  Additionally, they were captured holding their hands in the highlights of the city. That time, an insider clarified that Jennifer and Maroney appeared ‘extremely delighted,’ while touring all around the city.

Initially, the ‘Red Sparrow’ actress was many times seen on meal dates with her husband in New York City. The pair was often spotted making out in public and within a year Lawrence and Cooke got engaged. Soon, after being noticed at a celebratory dinner in New York City, the actress, and Cooke with their ‘massive rings,’ the pair got it confirmed that they have done the engagement in 2019.

Throughout their engagement, Jennifer and Cooke were seen together in New York City frequently. In April, the couple went to the apartment hanging together and hosted their engagement party that month.

The actress also opened up in public for the very first time about her relationship with Cooke, in 2019. Significantly, while sitting for an interview with ‘Entertainment Tonight,’ for the promotion of ‘X-Men: Dark Phoenix,’ she made these confessions.

Recalling the incident, the actress noted, “Well, he’s just the best person I’ve ever met in my whole life. It was a very, very easy decision to say ‘yes’ when he proposed.” Further, while she sat for the interaction with ‘Catt Sadler,’ in the show, ‘Naked Nights with Catt Sadler,’ Jennifer even called Cooke ‘the greatest human being She has met.’

Later, on being asked that how she knew that Cooke was the only one. Then, she instantly replied to Catt Sadler that she ‘began with the fundamentals.’

Furthermore, she clarified, “‘How do I feel? Is he nice? Is he kind?’ It’s just — this is the one, I know that sounds really stupid but he’s just, he’s — you know. He’s the greatest person I’ve ever met, so I feel very honored to become a Maroney.”

In October 2019 the couple made their move to get married and tied the knot in Rhode Island at the luxurious Belcourt of Newport. The wedding only involved about 150 guests in the reception party including Amy Schumer, Adele, and Kris Jenner.

The sources claimed, “It was an all-night- party. Jen and Cooke were the last people to leave at 5:30 a.m. They waited until all the guests were gone so they could personally say goodbye. When they left, Jen looked happy, but also a bit tired. She also looked stunning in a jeweled dress.”

After getting married, Cooke and her wife were photographed as a newly-wed couple, moving around their city. They were also frequently seen hanging out, just before the United States was hit by the pandemic. They both are still noticed together cheering and enjoying with their mask on, followed by the other covid-19 related precautions.

Lawrence had also admitted that she never thought of getting married, when she first meet Cooke but yes within some time, her perspective changed. She once stated, “I definitely wasn’t at a place where I was like, ‘I’m ready to get married.’ I just met Cooke and I wanted to marry him. We wanted to marry each other, we wanted to commit fully.”

Jennifer added to her statement and said Cooke Maroney is her ‘best friend.’ Adding to her statements, she also claimed, “I want to legally bind him to me forever. And fortunately, the paperwork exists for such a thing. You find your favorite person on the planet and you’re like, ‘You can’t leave!’”

On Wednesday, the sources confirmed the pair’s pregnancy, nearly after two years of their wedding.

Talking about the personal life of the actress, before Cooke, Jennifer was in a relationship with her co-star Nicholas Hoult, while they were filming ‘X-men: Furst Class,’ in 2010. However, the pair separated soon while the film ‘X-Men: Days of Future Past,’ was being wrapped, in 2014.

Additionally, Jennifer has also been the victim of the iCloud leaks of the Celebs Pictures, and infant her many of the naked pictures and selfies were leaked online. In the context of this leak, Jennifer clearly focused that those pictures were not meant to be publicly shared and she called this a ‘Sex Crime’ and also a ‘Sexual Violation.’

She also dated the filmmaker, Darren Aronofsky, in 2016, while filming ‘Mother!’ and by a year they parted their ways. Also, the actress is claimed t be linked with her ‘American Hustle,’ co-star ‘Jeremy Renner,’ via a common ancestor, Robert Teague.

Jennifer Shrader Lawrence is one of the highly paid actresses of 2015 and 2016. Her films have grossed over $6 billion globally to date and she has also made her appearance in the 100 topmost influential people in the World, the list prepared by the “Time’s”

Lawrence also once opened on her wedding in an Interview and shared some of her Wedding insights. While speaking to the host, Heather McMahan on the podcast of Dear Media’s Absolutely Not, she also revealed a regret about the planning of their wedding, i.e., she missed throwing the Bachelorette party.

Lawrence had once said, “I had a major sleepover at my apartment, but I will say I regret not planning a big one. My friend was getting married close to me and I went to her Bachelorette and then we ended up—typical Leo—we called it my Bachelorette. It was the most fun weekend of my entire life. I don’t know how she felt, but I had a blast.” 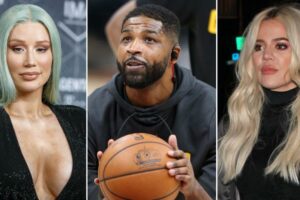 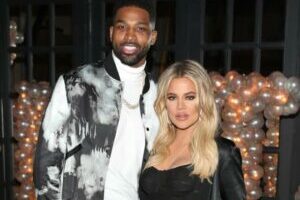 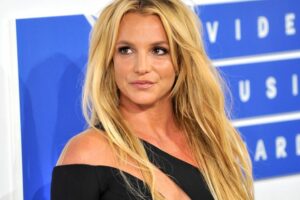 Britney Spears Under Investigation for striking an Employee!