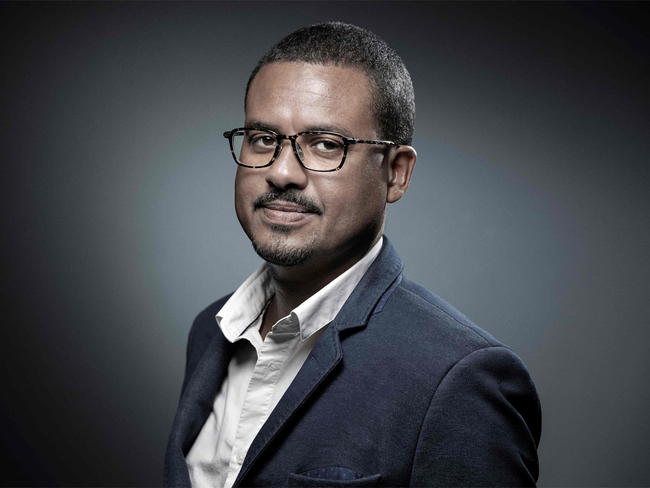 The jury said on Wednesday that David Diop will be the first French writer to win the International Booker Prize. His second novel “Deep Night” was inspired by his Senegalese great-grandfather’s silence about his experience during the First World War. The 50,000 euros prize was shared by Diop and Anna Moschovakis, the translator of the book, American writer and poet, they fended the competition from five other shortlisted works, including Eric Vuillard’s “War of the Poor.”

Independent books translated into English and published in the UK or Ireland. This year’s award-winning Senegalese writer and professor of literature award-winning work depicts a young man’s madness and tells the story of Senegalese fighting for France in conflict. African writers calmly ask these questions but about the extraordinary romance of this bloody stain in human history,” said the New York Times.

Tribune Star said, “despite the short content, this is exciting and inspiring reading, which explores The horror of trench warfare, the ruthless human sacrifice, and the irreparable harm to human souls. Recently, the BBC talked about Diop and his great-grandfather: “He never told his wife or my mother about his experience. Because of this, I have always been very interested in all the stories and stories that gave this special war a certain sense of intimacy.

The book was named the winner by chair of judges Lucy Hughes-Harlette at the virtual celebration. At Coventry Cathedral on Wednesday afternoon. “This story of war, love, and madness has terrible power,” Hughes Harlett said. “The protagonist is accused of witchcraft, and the story affects readers in a weird way.

David Diop’s novel has already won several other literary awards before winning, including the France’s Prix Goncourt des Lycéensm and Swiss Prix Ahmadou Korouma. Along with these prizes it also won Strega European Prize in Italy.